…we concluded at the Rujak/PMK/FES Social City conference on the 21st/22nd November 2017 in Jakarta! 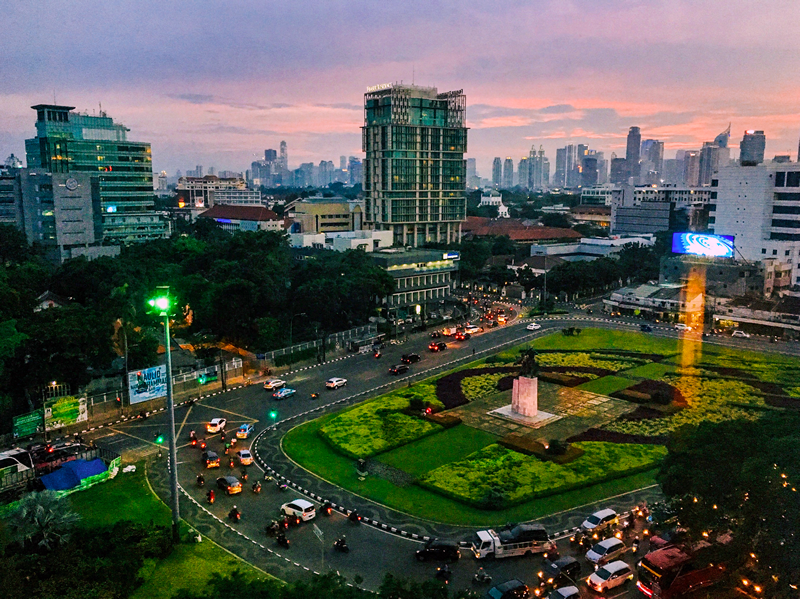 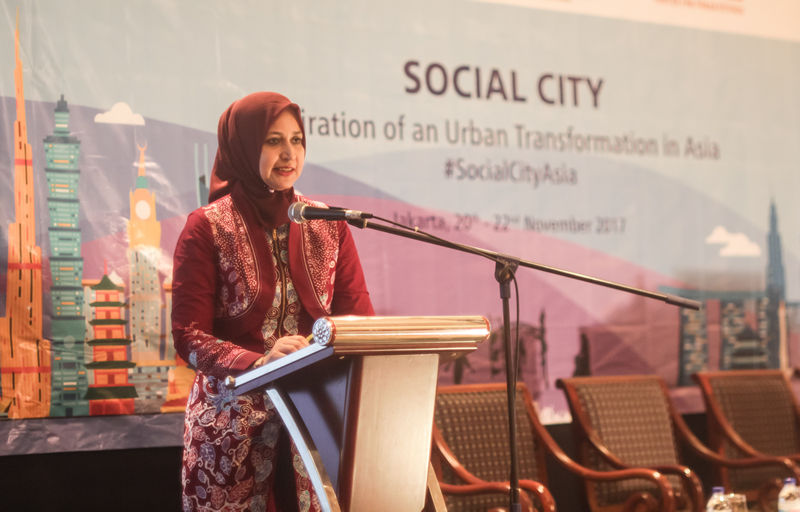 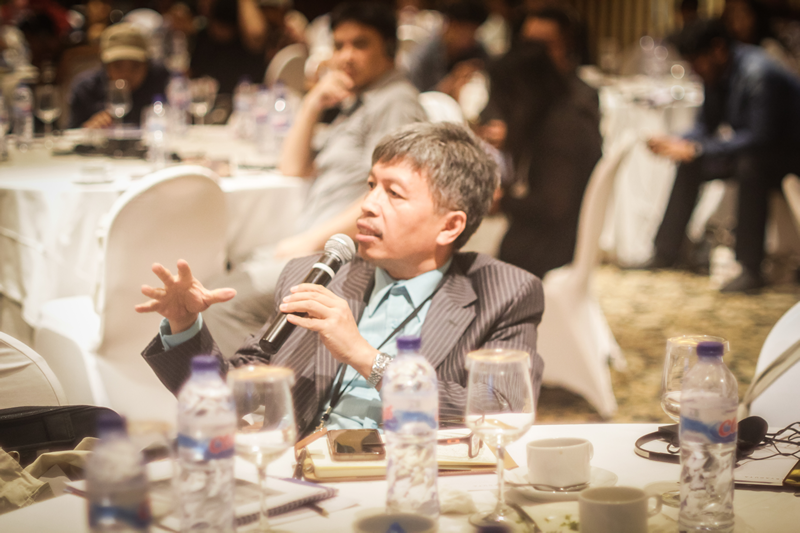 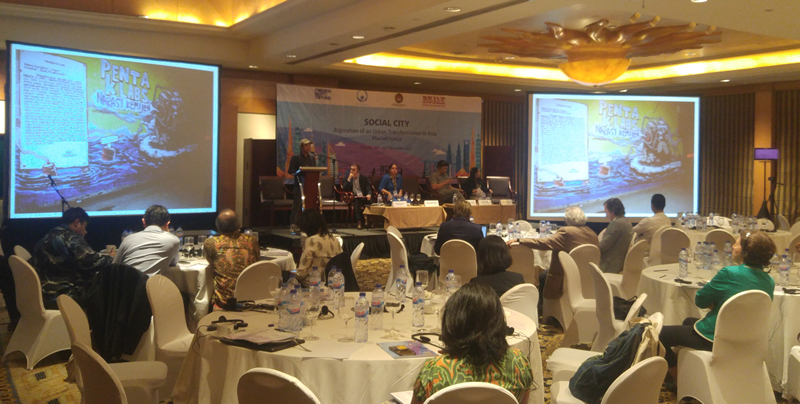 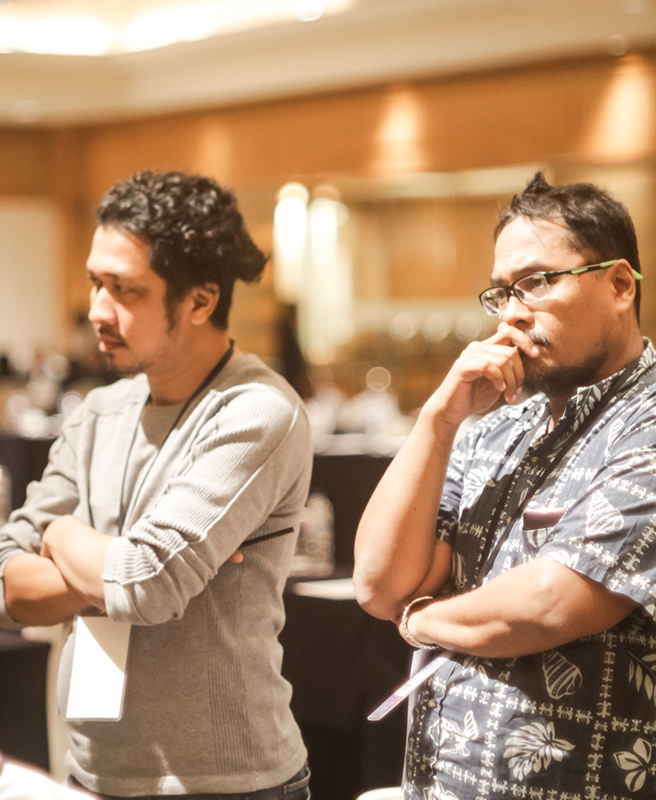 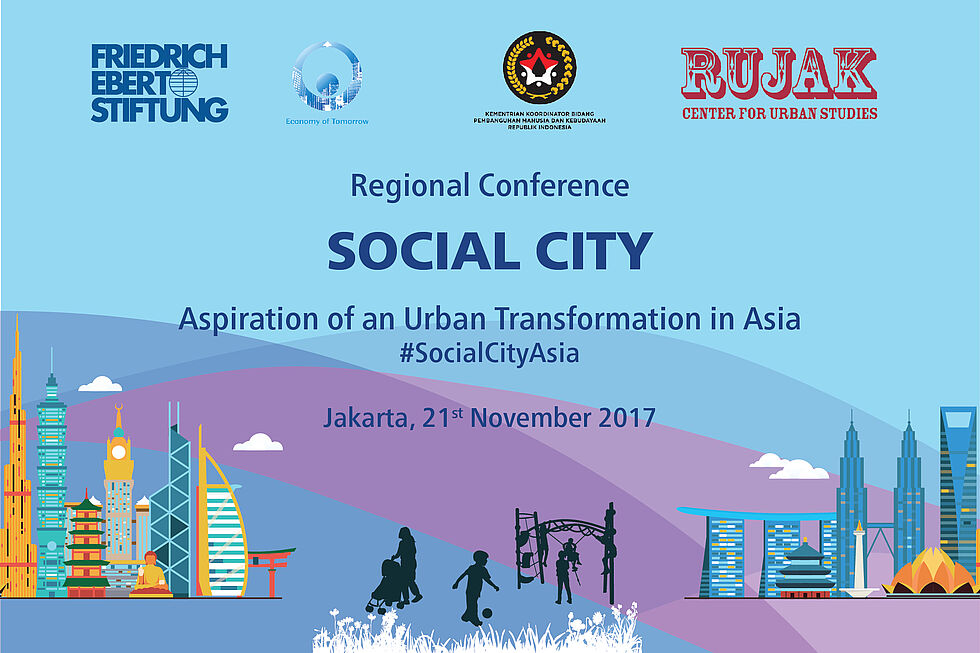 Experts, urbanists, activists and legislators from 8 Asian countries, representatives from 8 FES offices across the region, the Socdem Asia coordinator as well as the WISO Social City coordinator - together with grassroots activists and young urbanists from across Indonesia made this Economy of Tomorrow (EoT) conference a success.
The conference has been opened among others by the German Ambassador to Indonesia Michael von Ungern Sternberg and the Mayor of the city of Jember Dr. Hj. Faida.

The opening has been followed by four sessions; on the concept of a Social City, on affordable housing, on Mobility/Public Transport as well as on Civil Participation.

Space is a resource. Its quantity does not grow, but its usefulness and quality increase or simply change with our social, cultural and physical investment into it. Everything we do, every interaction we have, happens in space. It is a very basic need for our individual and social existence. It is also related to many subjects of human rights, for example housing. Therefore, it is a problem of justice in allocation—it is political—and appropriateness in design; it is a practice of every day participatory democracy (Marco Kusumawijaya)

Some conclusions of the two days exchange on Social city have been:

In modernizing countries, generally demand for housing and other properties is very high relative to available supply. In the fast-growing cities of South East Asia, the gap between demand and supply is even larger. Hence capital seeks quick and big accumulation in property business. The more successful the development in a country, the more the demand for infrastructures and others increase. Without a clear respect for human rights, conflicts that emerge therefrom will not benefit the vulnerable and disadvantaged (Marco Kusumawijaya)