“Building a digital world that consumers can trust.” 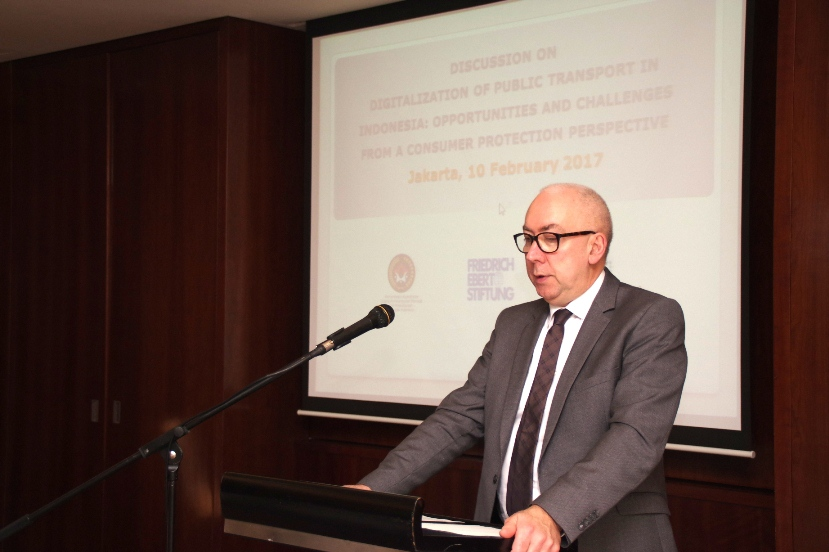 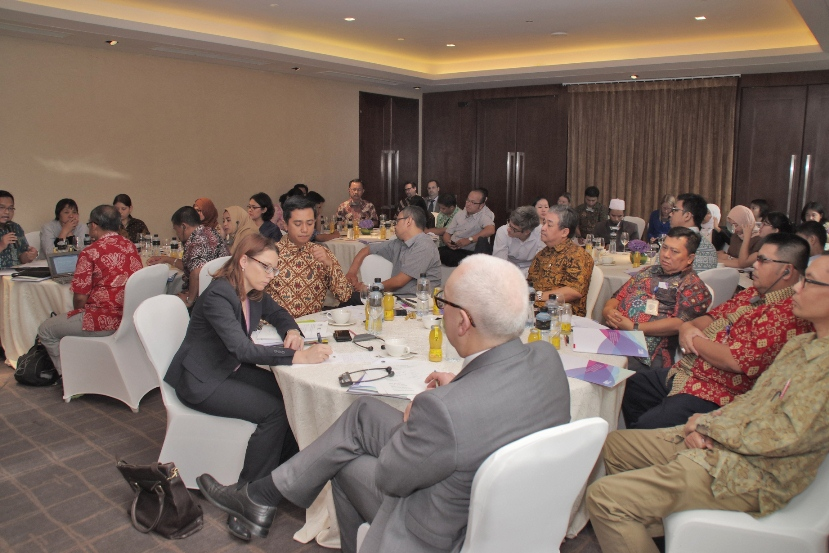 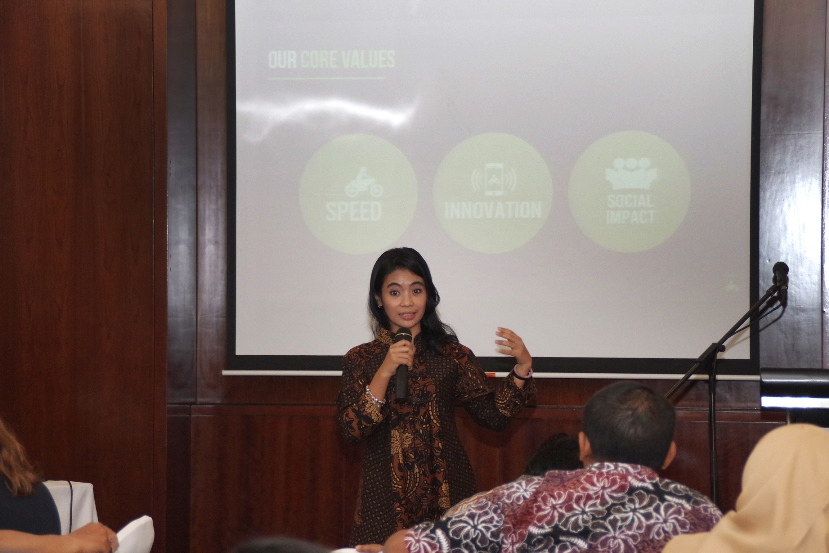 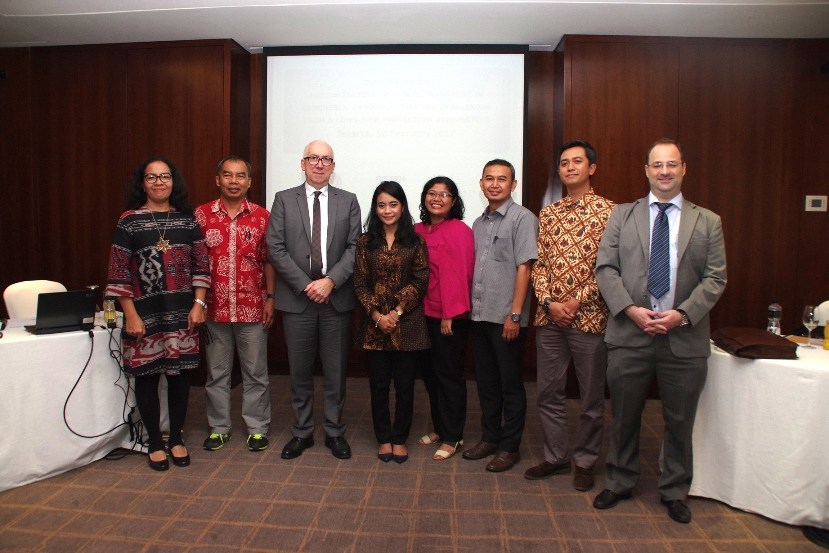 The German State Secretary of the Ministry of Justice and Consumer Protection Gerd Billen stressed the importance of the main theme of the first G20 consumer summit in March 2017 at the roundtable discussion on “The Digitalization of Transport in Indonesia – Opportunities and challenges from a Consumer Protection Perspective”, which has been organized by FES Indonesia and Perkumpulan Prakarsa on February 10th 2017 in Jakarta.

Vice minister Billen also emphasized that digitalization is not only about regulations, but also about the empowerment of consumers. They need to be educated and informed on how to use their rights in a digital economy. He also mentioned that corporations need to accept social and legal restraints in a social market economies as in Germany. For Europeans, data protection is part of fundamental freedom in the digital era.

While other participants mentioned the low level of consumer empowerment in Indonesia (only 34 out of 100 points according to Yayasan Lembaga Konsumen Indonesia - YLKI), but also the potential of digitalization for the Indonesian economy and the informal sector, as stressed by representatives of Go-Jek.