Stories from six different parts of Indonesia on the National Health Care Program (JKN) journey: the benefits, challenges, realities on the ground, and local initiatives are told in this documentary.

A pioneer documentary movie illustrates the impact and reality of health care reform in Indonesia from patients and health care providers perspective. The movie depicts with living examples from different parts of Indonesia the progress and challenges of establishing one of the worldwide biggest welfare states.

With a membership comprising more than 220 million people, the health care system of Indonesia (JKN) is indeed one of the biggest of its kind in the world and therefore an impressive commitment of the Indonesian government for more inclusion.

Being a great success story as such, the health care system however still faces challenges like a high financial deficit, difficulties in covering the entire Indonesian population due to geographic challenges, adverse selection of members, as well as different levels of healthcare quality and service across the archipelagic country.

At the same time the reform of the Social Security System still needs to be socialized across Indonesia - especially in remote areas - to raise awareness about the entitlement and to nurture a common consensus on the necessity of a public welfare system.

After realizing that there is no documentary movie on the health care reform in Indonesia, FES together with the Alliance of Independent Journalists (AJI) and in coordination with the Coordinating Ministry of Human Development and Culture (Kemenko PMK) as well as the National Social Security Council (DJSN) with technical support from WatchDoC produced this documentary movie, which ideally will be used for trainings as well as for public viewing.

This documentary movie shows the journey of six journalists from different parts of Indonesia who tell real life stories from the perspective of patients as well as health care providers in Jakarta, North-Sulawesi, Central-Java, East-Java, Bali as well as Aceh.

For instance, one journalist tells the story of palm sugar tappers in Banyumas in Central-Java, who have a very high injury risk and who have their very own strategy to pay the monthly health insurance contributions.

Between November 2016 and July 2017, the documentarians observed the health care services provided by JKN. Their footage shows graphically how the health care system is currently operating; with the benefits it provides and with the shortcomings that still need to be tackled. It is one of the first filmed records of health services in different parts of Indonesia.

The documentary has been already publicly screened in Palembang in South Sumatera, Kabupaten Mamuju in West Sulawesi, Kabupaten Bojonegoro in East Java, and in Kabupaten Lombok Barat in West Nusa Tenggara. 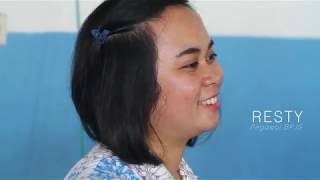 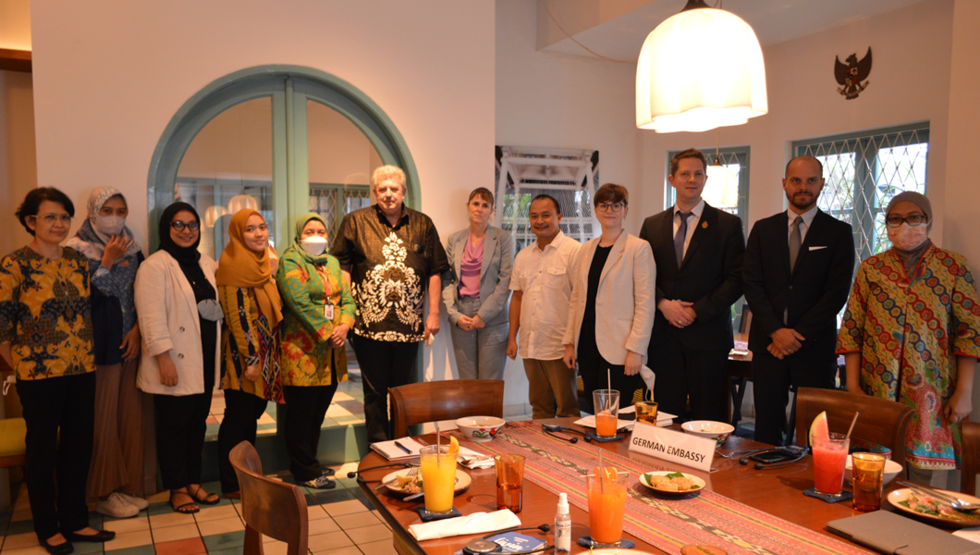 The recent development, reforms, and challenges of social security systems in both countries are discussed between the representatives from the German…